Cisco will integrate artificial intelligence and machine learning in the network 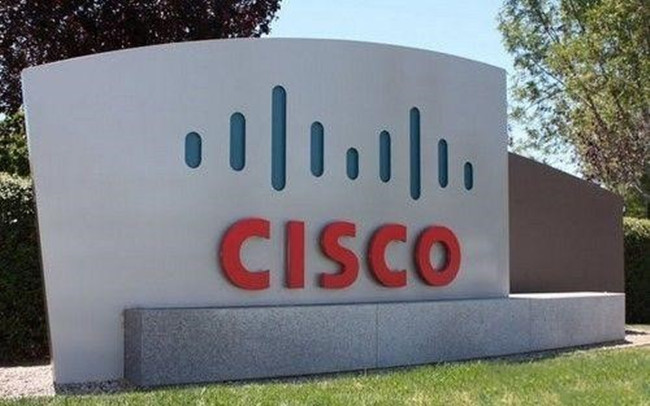 Cisco has released a series of software enhancements designed to integrate artificial intelligence and machine learning deeper into the network. Key features include new network automation and analysis tools designed to help enterprise IT teams gather more insights and visibility from network data.

In terms of visibility, new machine learning capabilities collect relevant data from the local network and correlate it with aggregated identified data to create a personalized network baseline, which is being added as more devices, users, and applications are added. The baseline will continue to adapt. At the same time, Cisco's ML also correlates network data with baselines to identify potential network issues and issue warnings before they occur.

Cisco has also upgraded its intent-based networking technology, and the company has been consolidating its enterprise access portfolio to help customers manage more users and devices. Cisco is furthering this effort with multi-domain integration designed to provide end-to-end security, segmentation, and application experiences.

Cisco said integrating SD-Access with SD-WAN and Application Centric Infrastructure (ACI) will make it easier for IT teams to authorize, onboard, and segment users and devices across branches, data centers, and cloud networks. Cisco will also automatically pass application requirements between the data center and the WAN to improve the application experience. It also extends threat detection in encrypted communications across public clouds.

In addition, Cisco has introduced a new dedicated DevNet certification aimed at improving the programming capabilities of software developers. The new course will be launched in June 2019, and the exam will begin in February 2020.
Susie Wee, founder and chief technology officer of Cisco DevNet, said the new DevNet certification aims to bring software skills to the networking industry.

"Network technology has evolved significantly over the past few years. New networks can accelerate business, promote new applications, and bring DevOps practices to the network," Wee said. "Furthermore, we are bringing software practices to the network through a community of network workers and developers who work together to solve difficult network automation issues through a shared code base. This will allow the industry to take full advantage of the capabilities of the new network and accelerate business development of."