What is Ethernet and Ethernet Switch？ 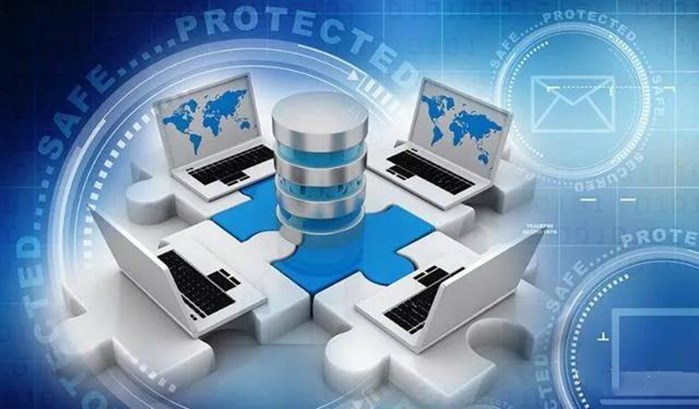 The concept of Ethernet:

Simply talk about the principle of carrier-monitoring multi-access and collision detection technology: when a node wants to send data to another node in the network, it first listens to the channel; if the channel is idle, it sends data and continues to listen; if When a conflict is detected during data transmission, the data transmission is stopped, and after waiting for a while, the data is restarted.

As the name implies, an Ethernet switch is a switch that transmits data over Ethernet. It is structured in such a way that each port is directly connected to the device and operates in full-duplex mode. The switch can connect multiple pairs of ports at the same time, so that each pair of hosts communicating with each other can transmit data independently and without conflict. 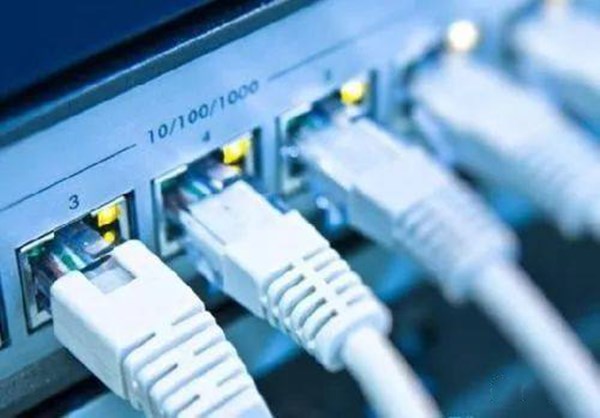 The Ethernet switches we use are usually connected to devices such as NVR (Network DVR), DVR (DVR), IPC (Network Camera), router, PC, server and other devices. These connected devices will each have their own MAC address, and their devices must have an IP address specific to it.

The Ethernet switch works in the second layer of the OSI network reference model (that is, the data link layer), and is a network device based on MAC (Media Access Control) address recognition and completing Ethernet data frame forwarding.

The Ethernet switch accepts the data frame sent by the network on the port, identifies the data, and then forwards the data frame from the corresponding port, thereby implementing data exchange.