More than 5G, Wi-Fi 6 networks can also impact the world

Today, 5G is a very topical technology, but Cisco believes that Wi-Fi 6 may have a greater impact in the future. 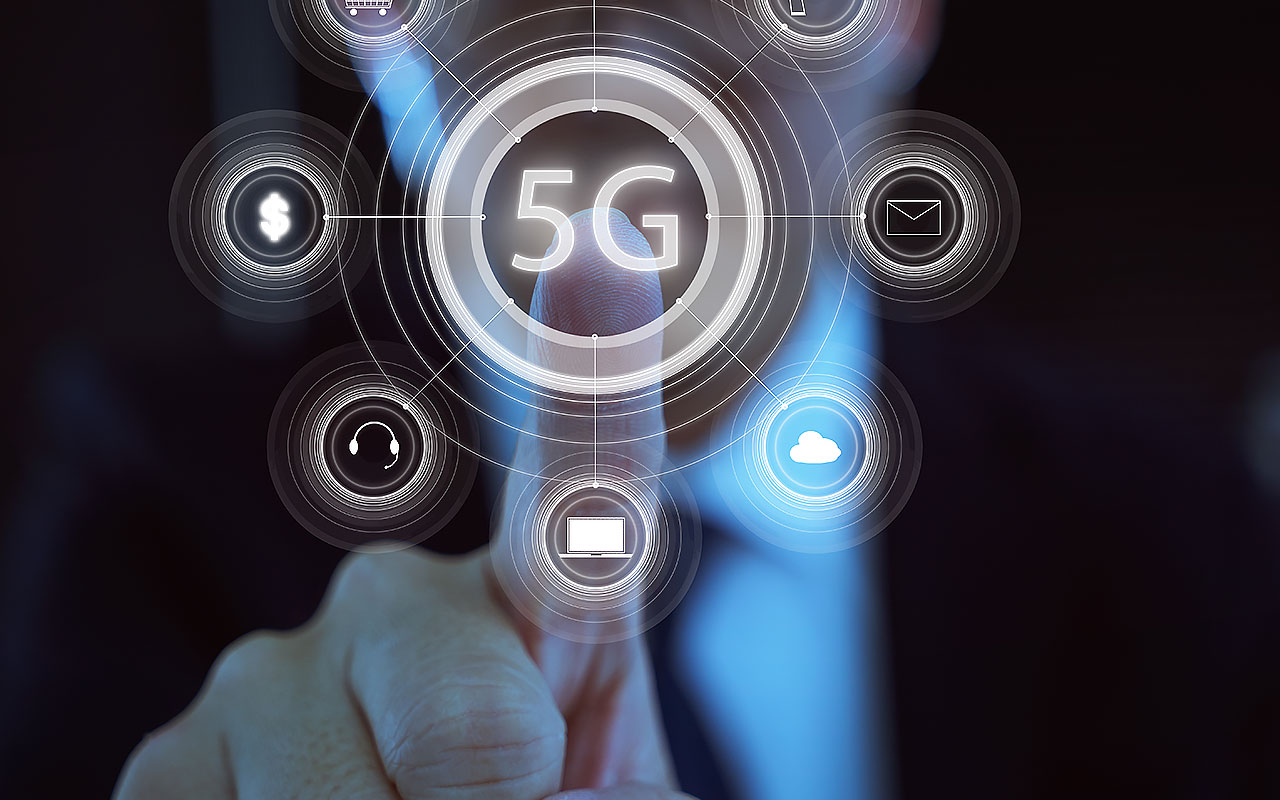 Cisco vice president Greg Dorai said that while the story of 5G business transformation has become more headlines, Wi-Fi 6 (called 802.11ax) will also have a significant impact. At the same time, he also said that "we are in a landmark era, 5G and Wi-Fi 6 will soon enter the market, and they will change the way we do business." 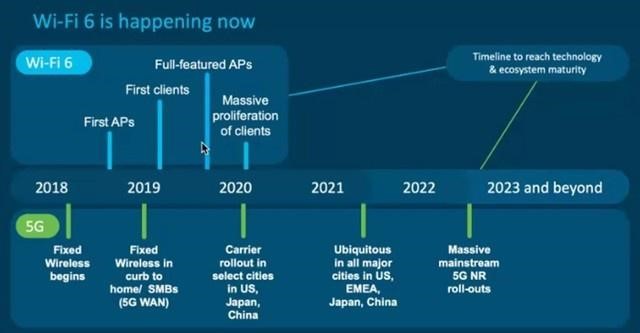 To meet the times, Cisco introduced a series of new switches, access points, and controllers. Cisco says that Wi-Fi 6 can provide 400% of capacity and can work well in dense areas such as lecture halls and stadiums. 5G and Wi-Fi 6 in series may handle external wireless connections and internals separately.

Catalyst and Meraki access points for Wi-Fi 6 standards. The device includes a programmable chipset, the ability to analyze and process multiple IoT protocols.

The campus network core switch combines wired and wireless connections. The Catalyst 9600 core switch series is an upgraded version of the Catalyst 6000.

In addition, Cisco has collaborated with other companies such as Samsung on a project called Open Roaming. The project aims to make it easier to seamlessly migrate from Wi-Fi and mobile networks through credential sharing.