Cisco on Wednesday unveiled an upgrade plan for its end-to-end networking product portfolio, which includes new chips, optics and software. 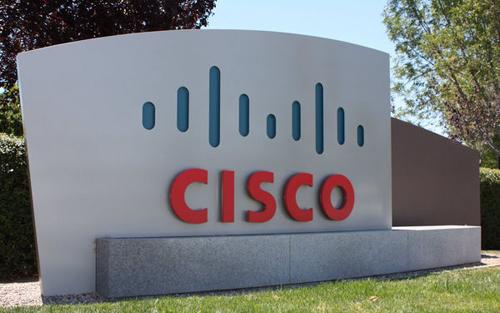 The company said in a statement that its "future-proof Internet" strategy includes Cisco Silicon One, which is "the first ever, single, unified silicon architecture that can be used anywhere in the network and can be used anywhere Form. "
Cisco also introduced the 8000 series product line for the first time, a series of carrier-grade routers, the first product set built using Silicon One and the vendor's new IOS X7 operating system. The device is designed to reduce the cost of building and operating large-scale networks to run digital applications and services such as 5G data, video and cloud.
Cisco's new strategy is supported by all-stars from service providers and hypercloud giants, including AT & T, CenturyLink, Comcast, Facebook, Google, Microsoft, and Walt Disney Studios. Interestingly, Cisco's list of carriers supporting Wednesday includes AT & T, Facebook and Microsoft, which have traditionally vocally advocated open source software and commodity hardware. Open source and Cisco are often seen as clumsy guys, but these operators think they are compatible.

"We are committed to changing the industry and building a new Internet for the 5G era," Cisco CEO Chuck Robbins said in a statement. "Our focus on silicon, optics and software The latest solutions represent the continuous innovation we drive, helping our customers stay ahead and creating new breakthrough experiences for their customers and end users. "