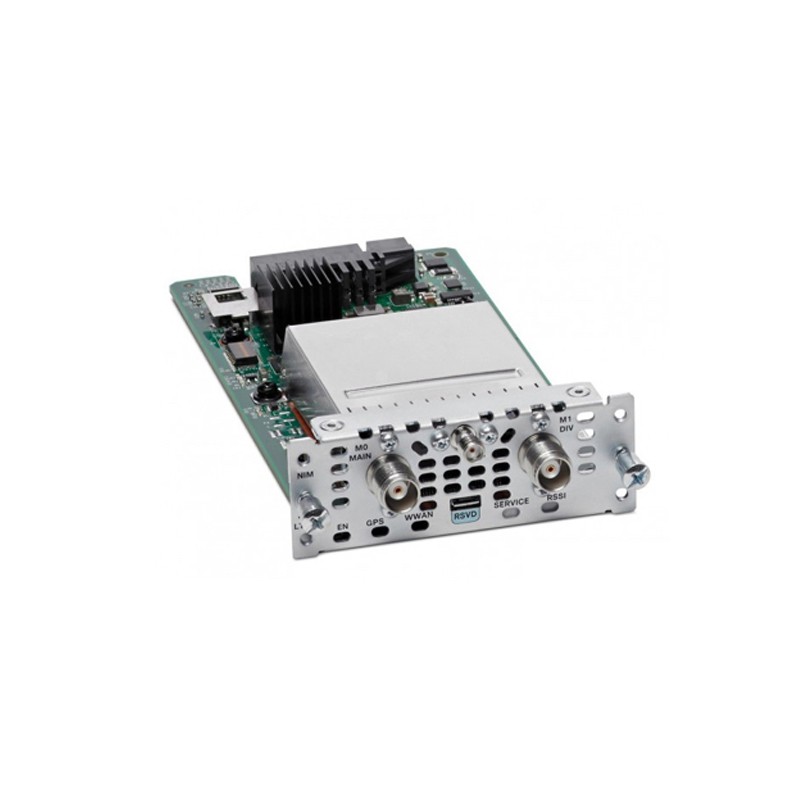 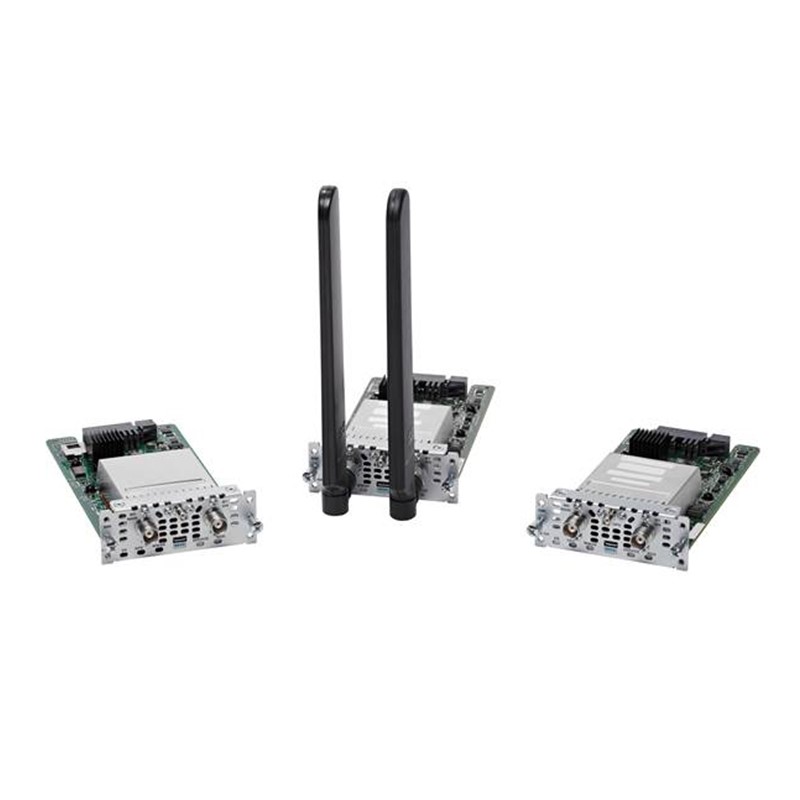 for business continuity. With greater agility and speed to deployment than wired solutions, 4G LTE

run applications such as interactive video and telepresence on a primary 4G LTE connection, which is

up to 50 times faster with far lower latency than third-generation (3G) links. These 4G modules support

integrated with the services provided on the award-winning Cisco 4000 Series ISR devices, which

including voice and video services.

The Cisco LTE WWAN NIMs include the following models: 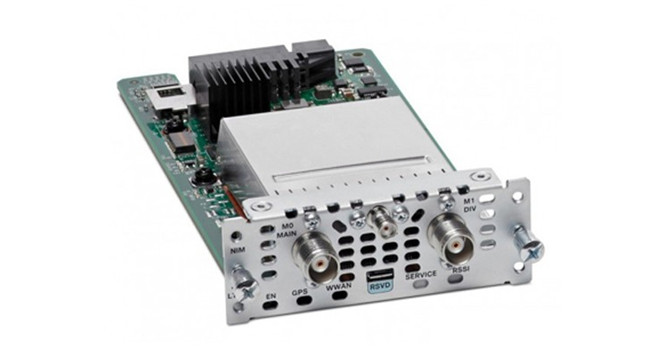 will also pack NIM-4G-LTE-GA with second box before shipping.