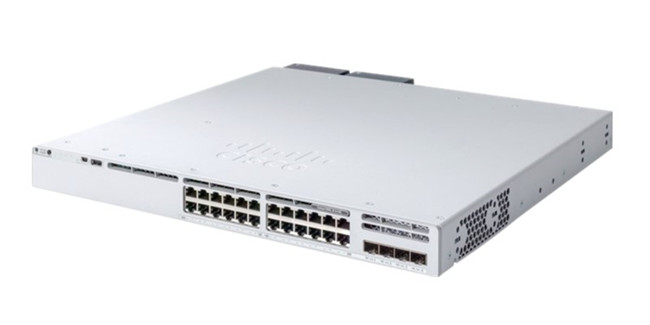 will also pack C9300L-24T-4G with second box before shipping.