Cisco: Prepared for the 5G Era

Cisco Systems (CSCO.O) announced Sunday that it will try to break the virtual wireless network access (vRAN) market dominated by Ericsson and Nokia by supporting the corresponding "industry disruptors". Cisco hopes to use smaller wireless network providers to gain a larger share of the mobile market, betting on more advanced infrastructure and automation tools, to cope with the growing demand for data processing while reducing costs, which is also the problem most telecom operators need to address in dealing with explosive customer data needs and pricing pressures. 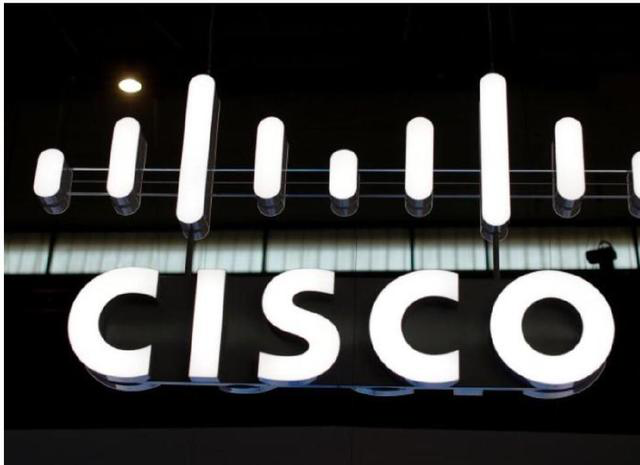 Virtual radio devices enable customers to rely on commercial computer hardware, thus saving a lot of costs for mobile networks. With the rise of 5G commercial networks, the revenue of wireless access network (RAN) devices (which has been declining in recent years) will stabilize, and then moderately increase to about $30.5 billion by 2022.

Even "novices" in the mobile communication industry, such as Intel, RedHat, Mavenir, Phazr and Tech Mahindra, want to join the war of VRAN and try to share with the three giants in the mobile industry.

Cisco's efforts have been supported by Reliance Jio, an Indian Telecom operator. Reliance Jio has gained widespread attention since 2016 by building the most advanced 4G network and providing voice and data services free of charge within six months, thus promoting the mobile market in India.

Cisco has announced that it has partnered with more than 20 network operators to provide the next generation of 5G services. Cisco says that when 5G services are launched, it will not only provide faster video speed, but also make it faster to connect automotive and Internet industrial sensors in the next decade.

Yvette Kanouff, head of Cisco Telecom Business, said: "The coming of the 5G era will enable you to do more amazing things." Cisco hopes to persuade telecom operators to spend more time preparing for the advent of the 5G era, including laying the corresponding "pseudo 5G" hardware in advance, which can not only solve the current congested network problems, but also make 5G services available without a large number of equipment replacement after the formal launch of 5G.